JOHNNY AND THE DEAD
The second of the Johnny Maxwell trilogy ​by award winning author Terry Pratchett, ​adapted by Stephen Briggs
A huge thank you to everyone involved in Johnny and the Dead. We received some lovely feedback from the audience during the week. Congratulations to Dan and the entire cast, production team, crew and of course parents who volunteered their time too.  Thank you. 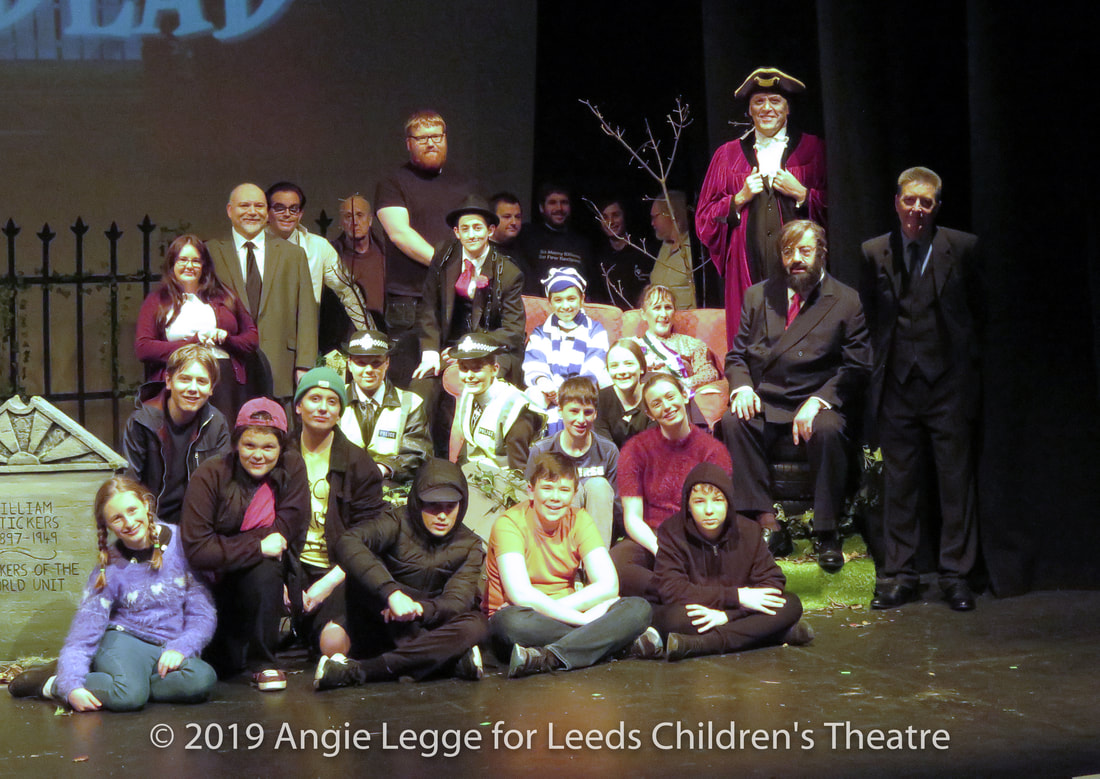 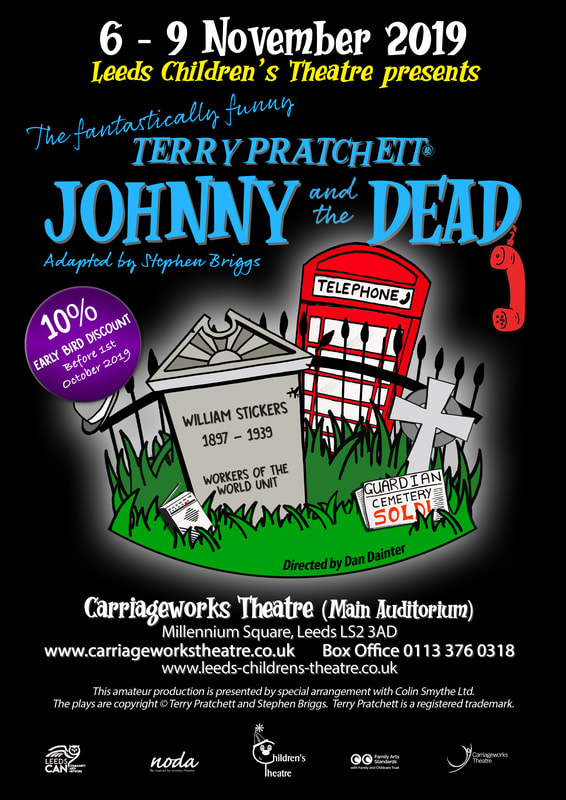 ​In Johnny Maxwell’s second adventure, Carnegie Medalist Terry Pratchett explores the bonds between the living and the dead and proves that it's never too late to have the time of your life -- even if it is your afterlife!
"The aim of Leeds Children's Theatre is to produce plays suitable for children, the players to be either children or adults or both, as is necessary for the production".
​This was drawn into the constitution in April 1937 and it remains the aim of Leeds Children's Theatre today.